Questions that need answers; is begging an option?

When you live in Lagos, you should be used to the high number of beggars on the streets with a large percentage being People with disability (PWD), the question here is – Should begging be the only way a disabled person can survive, or is begging an option?

A few years ago, I heard the story of a blind woman beggar and her daughter who entered a public bus. The daughter turned and said in their local dialect to the mother “ Mother this is one of our buses” the passager that later told me said, he was shocked as the woman and child did not expect him to understand what they are saying, the daughter further asked “ should I still ask the man beside us to help us pay for the transport? This story made me reflect and ask – how lucrative is the begging business ?. I said business because a survey was conducted years ago, it was discovered that parents who have children with disabilities often use them to beg and get money or they rent these children out to what we call -agents. These agents get up to 10-20 children and use them for begging, they pay the parently either weekly or monthly percentage – This is a form of child exploitation that is rarely spoken about, again, I ask this cogent question – is begging exploitation? Of who? the child or the generous citizen that gives them the money or both.

Another story I want to share, also happened a few years ago, my neighbor came home looking so perplexed and he related his experience, he said earlier in the day he went to see a friend of his at a very popular general hospital in Lagos. When coming out he saw a man with a child that was physically challenged, the man was asking passerby donations to enable him to pay for his son’s operation, so my neighbor dipped his hands into his pocket and gave out of the little he has, a few minutes later he boarded a bus, sitting beside the driver he later got to know came from his tribe after a few minutes of talking, the driver said “ do you know that that man you gave money to is my boss, and this is his seventh bus, he also has two houses on in Lagos and one in his hometown …….he has also been doing this – work for over 10 years “ My neighbor he was shocked, So he asked the obvious questions, – but the child he is using does he change them or don’t they grow up, the driver responded that he changes the children after few years, the led to the question – don’t the hospital authorities know. The response was they probably do not know, however, there are people around he definitely will be settling – Another question here is – how big is the begging industry or begging sector?

Is there an alternative to begging as a means for physically challenged children/persons to survive? Are they(PWD, parents, etc.) ready to use these alternatives? How available are these alternatives? How is the private and government sector addressing the needs of PWD? Is there a punishment under the law for parents, agents, and other people that uses these PWD for the begging business? How big is the begging business and how much is been generated every year? How are the citizens protected from being exploited? How can the PWD children be protected?

Empowering and inspiring quality education and life skills among differently-abled and less privileged children across Africa.

Get our emails about opportunities to help 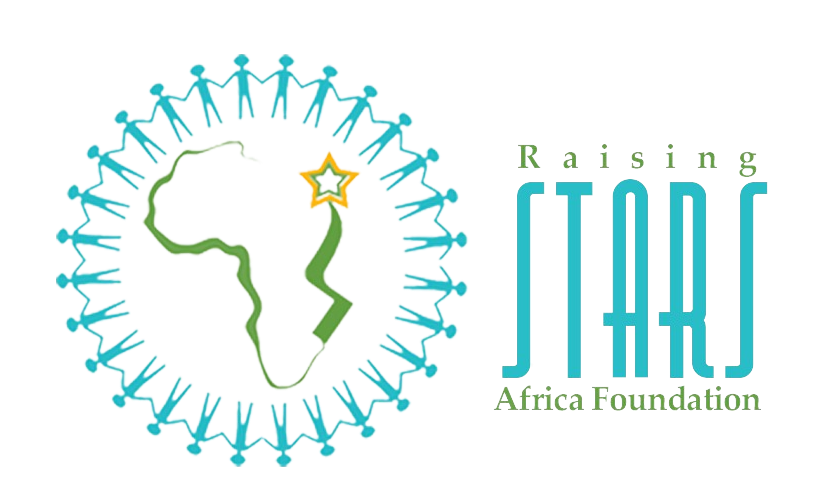